Over Easter weekend, 36 participants from Canterbury participated in the 70thAnnual NZCA Sports Tournament. A big thank you to everyone that made the trip to Wellington and participated this year.

It takes a lot of organising behind the scenes to get Easter sorted. Thank you to the sports co-ordinators: Thomas Yee, Victoria King, Tony Ng and Penny Pat for their help with their respective codes.

A huge thank you to Simon Cruickshank for taking on the responsible role as Camp Father and managing the U17 Mens basketball team. Also, special acknowledgement to Karina Louis and Tony Lee for their support and encouragement towards the boys over the weekend. 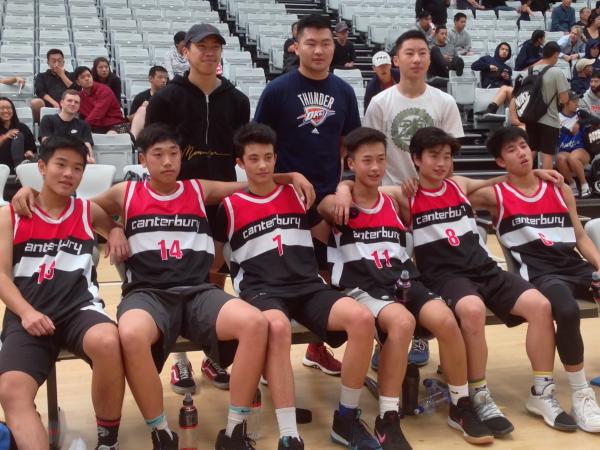 On that note, congratulations to the U17 Mens who were rewarded for their efforts and made their age group final. They put up a great fight against Auckland with only six players, with a final score of 61-67 to their opponents. I overheard a mother from the Auckland team say she was impressed by the tenacity and sportsmanship you all exhibited. Well done, you definitely made them work for that win!

Canterbury Womens' Open team achieved a successful result with 6 players losing to Auckland by one basket in playing off towards the finals to compete against a very strong Wellington Womens' team.

Congratulations to Penny and Tony Pat for a great result as runners-up in the mixed doubles in the Lawn Bowls.

Unfortunatelythe biggest problem we faced this year was a lack of participant numbers. Without numbers we can't form teams. Despite being a small contingent this year, it was great to see everyone playing in multiple sports. Our four women participants were an example of the impressive endurance displayed by our participants. For a lot of the mixed teams to be eligible, these women had to play across four sporting codes. This meant they were playing 5-6 games a day and usually with only one substitute!

I hope everyone had a fantastic time and eager to play in next year's tournament!

2019 Tournament will be held in Dunedin next year (Friday 19th April to Monday 22nd April), which will hopefully attract a few more participants being closer to home. It would be great to see more primary/intermediate aged children and veterans players make the trip down south. For longevity sake, the culture we should be encouraging is around boosting numbers and giving all sports a go, regardless of sporting ability. So if you are interested in playing in any of the following sports, please contact either Emmie King (021 211 7441) or myself (021 149 5672) and we can point you in the right direction for more information: 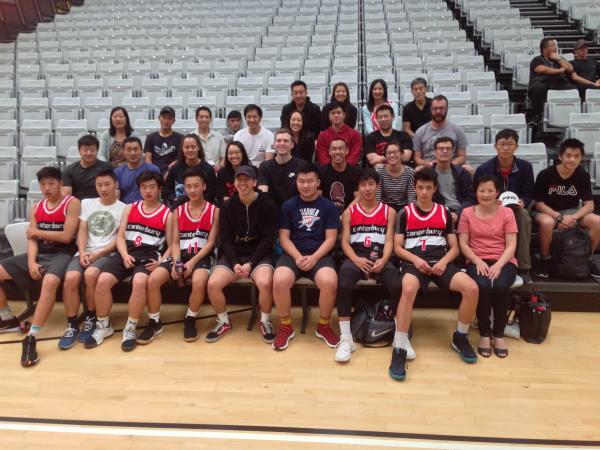 Overall, congratulations for an admirable effort from NZCA Canterbury members for their participation in the spirit of the tournament, with a very special thank you to Charlotte for her commendable effort towards the success of organising the Canterbury contingent.