This year Canterbury hosted the 69th Easter sports and cultural tournament. The Opening Ceremony was held at the Aurora Centre for the Performing Arts and Richard Leung, Vice President of the New Zealand Chinese Association (NZCA), officially opened the games. The Opening Ceremony was attended by special guests and Christchurch community leaders including Councillor Jimmy Chen from Christchurch City Council and Consul General Jin Zhijian from the Embassy of the People’s Republic of China. The event featured performances from Qiao Yi lion dance troupe, singing and line dancing numbers from members of NZCA Canterbury, international award winning Shaolin kung fu acts from Master Song and friends (hair raising routines complete with weapons, splits and flips), an imperial costume parade, and an energetic aerobics routine by Qiao Lei children’s dance school. The event concluded with a behind the scenes “documentary” featuring the Easter committee. 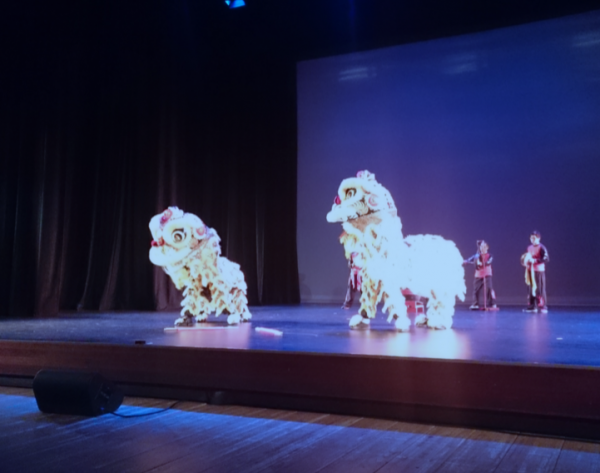 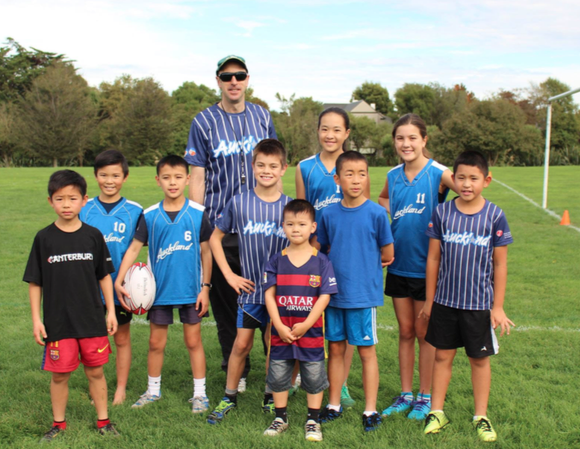 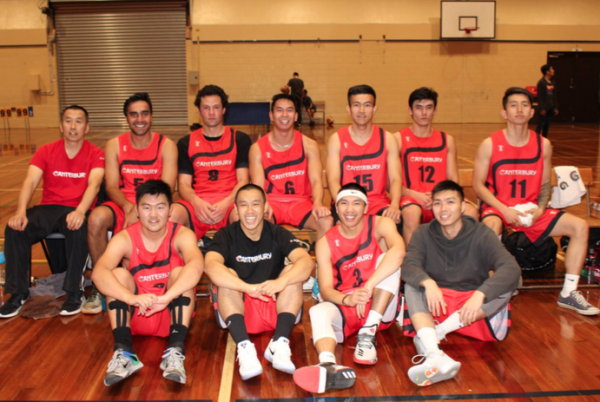 The tournament drew a crowd of approximately 300-400 people with team representatives from Auckland, Wellington, Christchurch, and Otago Southland. During the four-day event, ten different sports were played – athletics, badminton, basketball, dodgeball, golf, indoor football, indoor netball, outdoor netball, tennis, and touch rugby. The athletes were troupers and some played in light rain, on muddy fields and wet courts, nursing injuries and/or hangovers, and even played on with their matches during a power cut!

Canterbury did very well at this tournament, winning a number of trophies and making it to the final of various sports. In the end, Wellington was the tournament winner whilst Canterbury placed runner up - only one trophy away from finishing first equal!

Below is the list of the 2017 trophy winners (official and non-official sports): 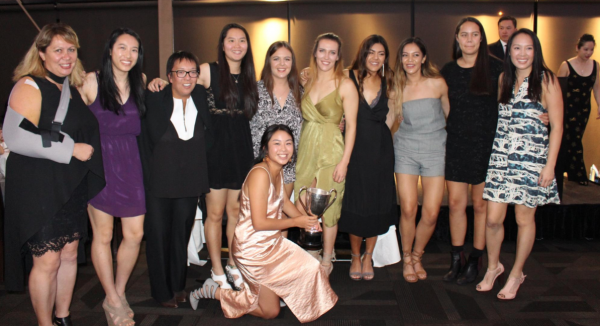 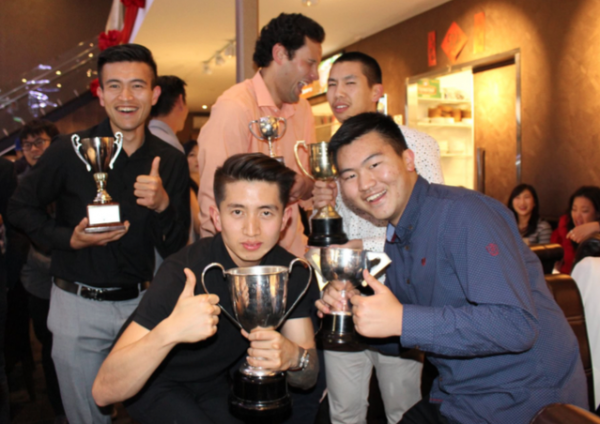 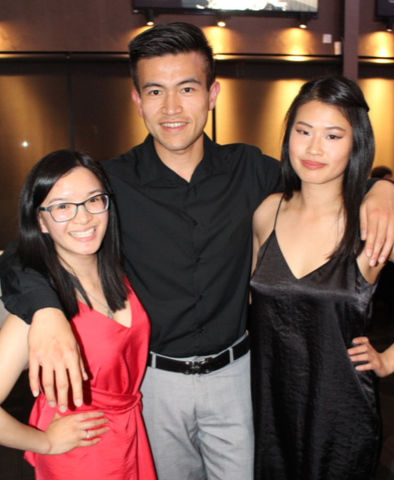 Aside from all the sports, off-court the Easter tournament is a great way to develop new friendships and catch up with old acquaintances. Banquets and socials were held throughout tournament catering for both the young and “older” members of society.

The Easter tournament is the highlight of the NZCA calendar. We wish to thank everyone who was involved - from players, to the volunteers, committee members and supporters – who helped and cheered us on every step of the journey. Thank you for making it a successful and memorable event.

We thank and acknowledge all our generous sponsors and the Chinese Poll Tax Heritage Trust, and the NZCA National Branch for contributing and funding the tournament. 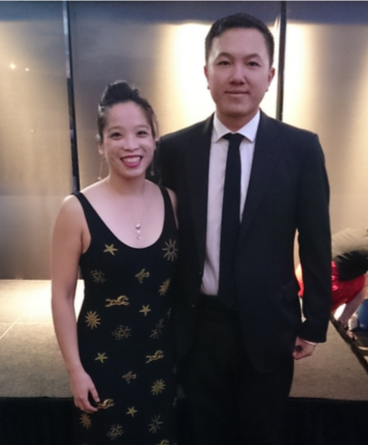 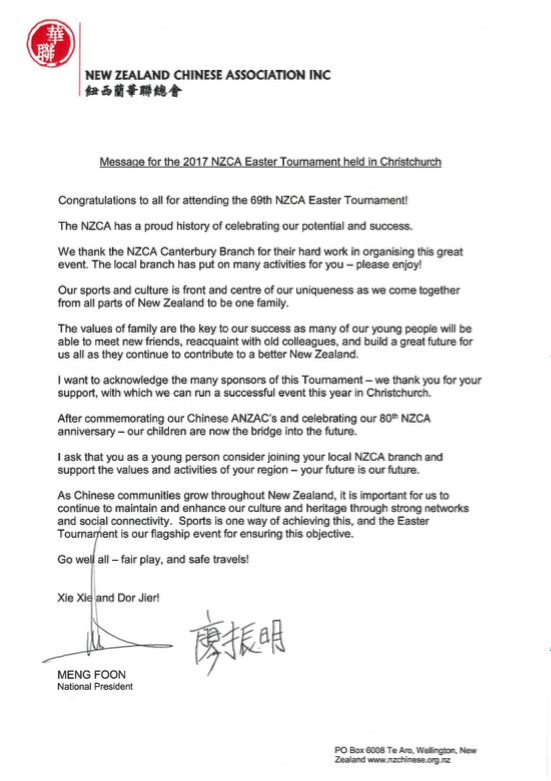 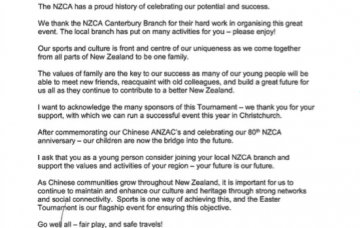 message for the 2017 NZDA Easter Tournament held in Christchurch